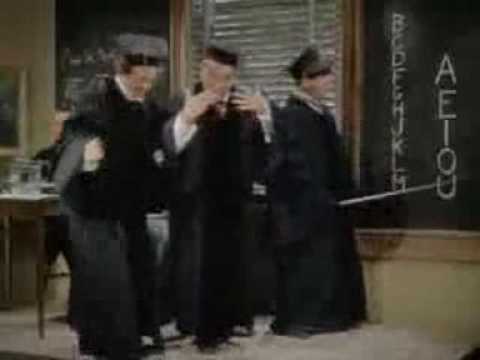 "Swingin' the Alphabet" is a novelty song sung by The Three Stooges (Moe Howard, Larry Fine and Curly Howard) in their 1938 short film, Violent Is the Word for Curly. It is the only full-length song performed by the trio in their short films, and the only time they mimed to their own pre-recorded soundtrack.. For their 1959 album The Nonsense Songbook, the Stooges re-recorded the song. 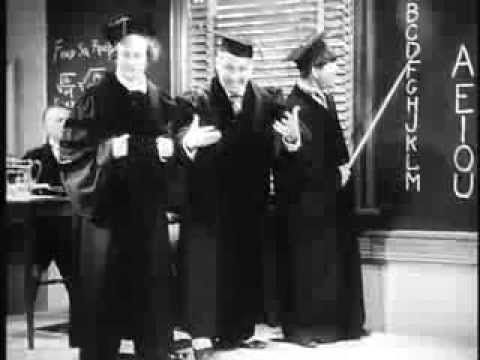 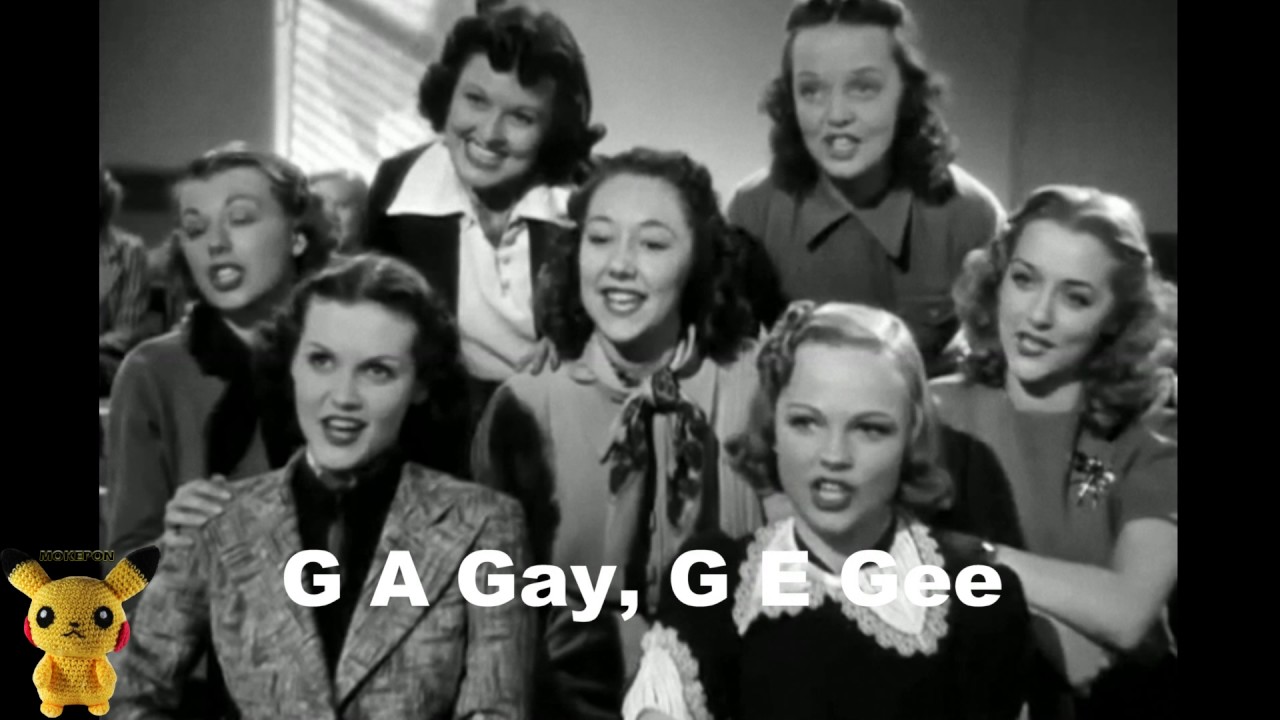