John was born to Henry II of England and Eleanor of Aquitaine on 24 December 1166. Henry had inherited significant territories along the Atlantic seaboard – Anjou, Normandy and England – and expanded his empire by conquering Brittany. Henry married the powerful Eleanor, Duchess of Aquitaine, who had a tenuous claim to Toulouse and Auvergne in southern France, in addition to being the Predecessor: Richard I. 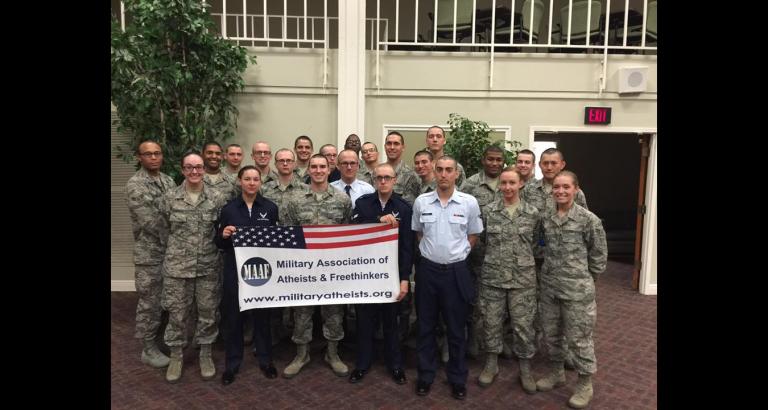