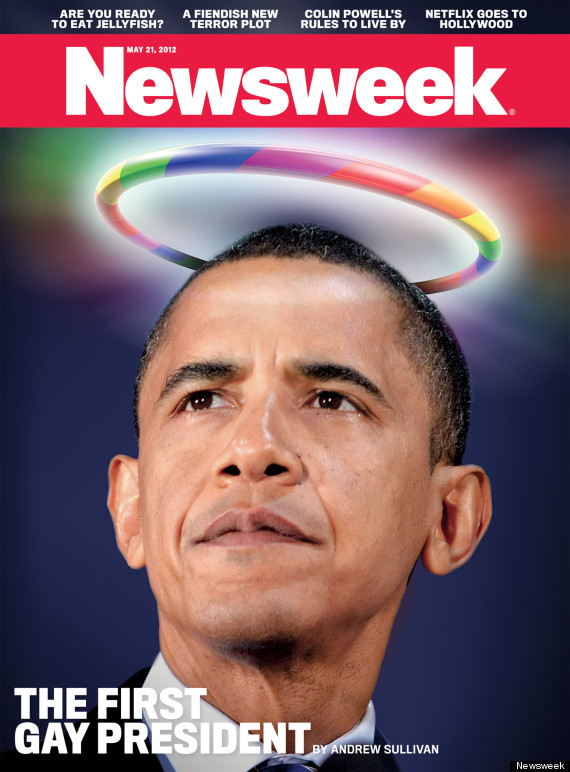 Newsweek: The Bible and Gay Marriage. from the December 09, 2008 eNews issue. In Newsweek's December 15, 2008 issue, religion editor Lisa Miller defends gay marriage using the Bible as her text. Her basic argument is that God really isn't against loving, monogamous homosexual relationships, and Bible-believing folks should support marriage for same-sex couples. Lisa Miller a senior editor at Newsweek who oversees all the mag s religion reporting and does a great job at it has a cover story posted online today nbsp on what the Bible says and may intend.